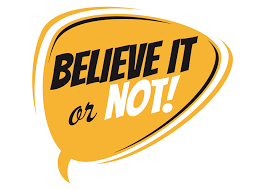 It is hard to avoid getting dragged down by the current news cycle; deficits, inverted yield curves, negative yields in the Eurozone, tweets, trade disputes, the Red Sox’s pitching staff.  Did I mention tweets?  No one could be faulted for asking the question “what is the team at Riverside Financial Group doing to make it all better?”

The market is presenting some very challenging problems for those of us who try to figure out which way things are heading.  Rates are low, asset prices are high, companies are doing well, people have little problem finding work, the Fed is reasonably accommodative – what’s not to like?  Yet, all we hear from the financial press are discussions about recession and global trade strife. In this environment even the great Warren Buffett has had trouble finding a place to put his cash, and most reports have Berkshire Hathaway’s cash hoard growing from $114 billion to $122 billion in 2019. It feels like we are near a top at a time when you can’t get a decent return on risk free assets such as government bonds. Compounding that feeling is the fact that much of the volatility is politically generated. When an unforeseen tweet causes the market to react violently, buy and hold feels wrong.  And the thought that a resolution to the global slowdown could be published at any moment by Twitter, you don’t want to be caught empty handed when buyers rush back in.

In the last two quarters of 2018 we set our clients’ accounts up to handle this uncertainty by placing meaningful allocations to bonds, real estate investment trusts (REITs), and utilities. In addition, we have leaned into managed funds with track records of providing more downside protection than their peers. Also, we have remained committed to growth strategies that we believe can thrive with or without a quick resolution to global trade contention. Our uncomfortable challenge has been to seek competitive returns in a low interest rate environment, and the work we must resign ourselves to is investing through the volatility.  Our advice is to stay as fully invested as possible; there are pockets of relative calm to take advantage of.

Unfortunately, no one can tell you when sentiment will change for the better and the market will once again charge higher.  Ultimately, we firmly believe you will be rewarded if you, as a diligent investor, remain both vigilant and invested.  Warren Buffet seems to agree. While his cash has grown by 7% in 2019, he still has about $870 billion invested – reflecting a confidence that owning shares of companies with rising earnings and healthy dividends will produce a better long-term return on capital then moving heavily to, and becoming stuck in, cash in anticipation of a bad outcome. 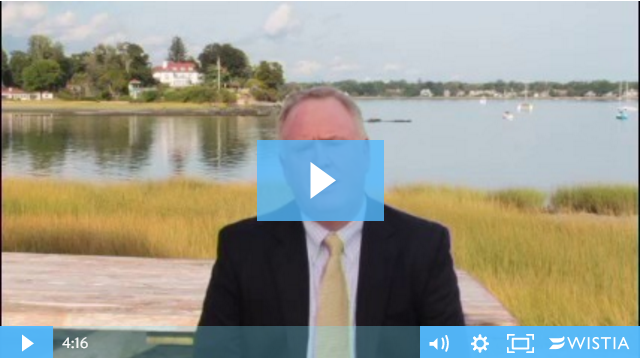 2019: An Unexpected Result Wow – great year! But do you remember how we felt in January 2019? Investor sentiment was quashed by a -9.2% correction in U.S. stocks in December 2018, and the anti-growth political events of the day;...

Saving for retirement is a difficult endeavor. So why do it alone? The good news, for folks that are fortunate to have access to an employer-sponsored retirement plan, is that you don’t have to go it alone. Charlie Epstein, the...